You’ll have seven days to live after watching a deadly video tape. While Cindy Campbell tries to get to the bottom of what’s going on, there’s also mysterious crop circles appearing at a former pastor’s farm. Could they be connected? Here are a few movie mistakes to look for while watching “Scary Movie 3”.
· George is arguing with Tom about the rap battle as he boards the bus. The doors of the bus close, knocking off George’s hat. It cuts to a view of the bus as it drives away and George’s hat is back on.

· In the first view of Simon Cowell at the rap battle, he has a glass sitting in front of him on the table. He stands up a few moments later and says, “I don’t know what I’m doing here”, and the glass is gone.

· Cody is drawing a picture with black circles. The box of crayons is laying outside of the circles he’s drawing. Cindy tells him she’ll be leaving soon and an overhead view shows the crayon box has been moved to on top of the black circle.

· In the flashback sequence, Trooper Champlin is telling Tom that Annie has been in a wreck and dying. She’s using a taco as an example and, in the front view, she snaps the taco in half with the bottom part still intact. It cuts to a front view of Tom, over Trooper Champlin’s left shoulder, and the taco is in two pieces—one in each hand.

Content copyright © 2019 by Isla Grey. All rights reserved.
This content was written by Isla Grey. If you wish to use this content in any manner, you need written permission. Contact Isla Grey for details.

Stop by our forums to share the mistakes you´ve discovered, I would love to hear about them! 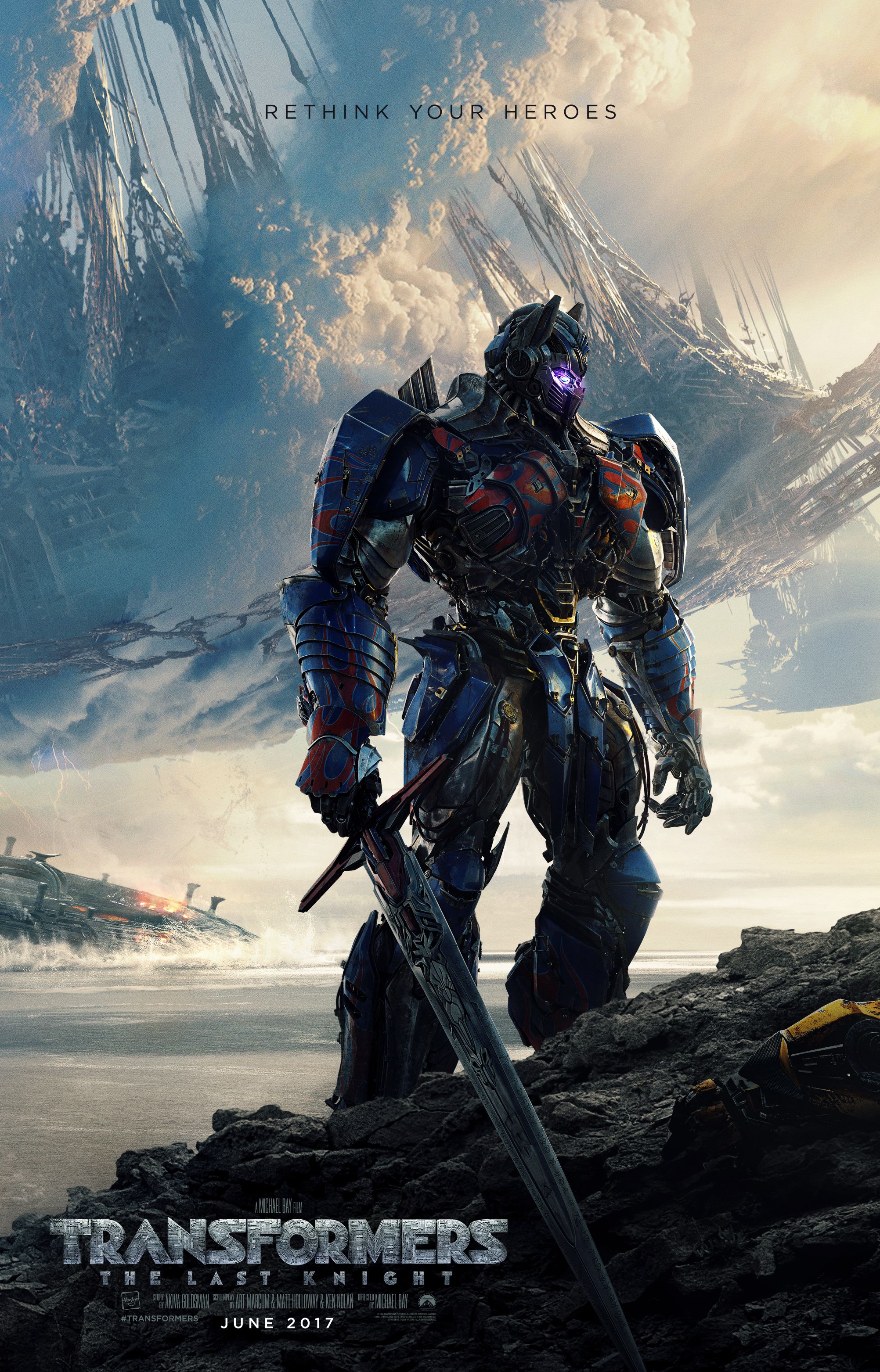